As the Spring Festival approaches, Premier Li Keqiang held a symposium with representatives of foreign experts working in China at the Great Hall of the People in Beijing on Jan 17.

Jan 17 marks the Xiaonian festival of 2019, the 23rd day of the last month in the Chinese lunar calendar which indicates the start of the countdown to Chinese New Year. 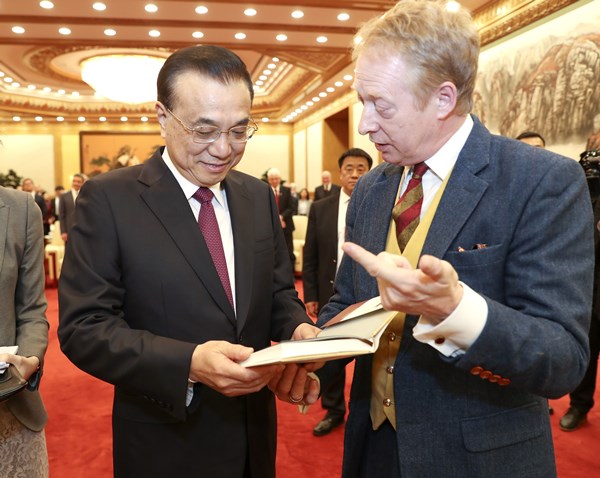 Premier Li thanked these experts for their support and help with China’s reform, opening-up and modernization drive, extending greetings to them and their families for the upcoming New Year. 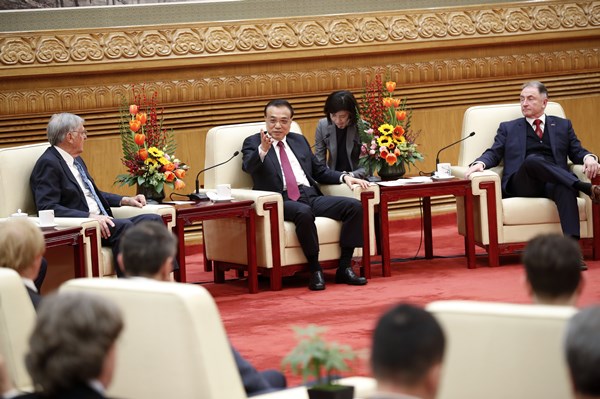 Premier Li responded to suggestions, stressing the complex international situation and downward pressure of global economy in the last year.

The government will continue to implement the institutional tax cuts this year, optimize business environment, and inspire market vitality to keep the economy running within a reasonable range.

Premier Li said China will continuously expand opening-up in the technology field, and increase cooperation with the international community. He vowed more proactive, open and effective policies will be introduced to facilitate foreign experts' work and life in China. 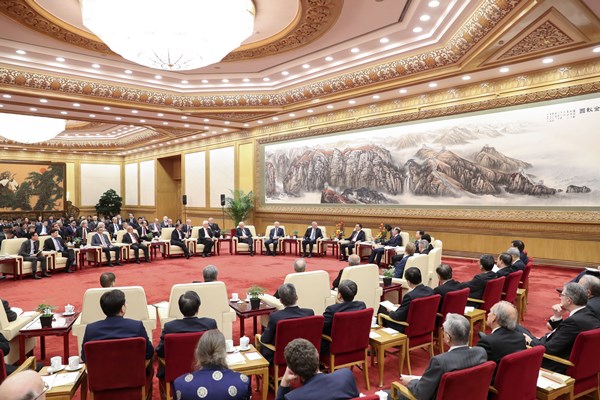 After the symposium, Premier Li held a dinner banquet for foreign experts to celebrate the new year.

Vice-Premier Liu He and State Councilor and Secretary-General of the State Council Xiao Jie also attended the meeting.